« Years after relaying the orders from President Harry S. Truman to drop nuclear

bombs on Hiroshima and Nagasaki, General LeMay said the actions were not

By ALFONSO A. NARVAEZ, Special to The New York Times
Published: October 2, 1990
http://www.nytimes.com/1990/10/02/obituaries/gen-curtis-lemay-an-architect-of-strategic-air-power-dies-at-83.html

Gen. Curtis E. LeMay, the former Air Force chief of staff who was an architect of

when necessary, died yesterday in a California military hospital. He was 83 years

General LeMay, who directed the air assault over Japan in the final days of World

into the Stone Ages. »

After World War II he commanded the Berlin airlift, then for many years was the

commander of the Strategic Air Command. He entered politics briefly in 1968 as

the running mate of George C. Wallace in the former Alabama Governor’s

unsuccessful campaign for the Presidency.

Years after relaying the orders from President Harry S. Truman to drop nuclear

bombs on Hiroshima and Nagasaki, General LeMay said the actions were not

‘Truman Told Me to Do It’

collapse before we invaded, » he said in a 1985 interview with the Omaha World

Herald.  »We went ahead and dropped the bombs because President Truman told

me to do it. He told me in a personal letter. »

power based on a willingness to use nuclear weapons.

When Mr. Wallace introduced him as his running mate in 1968 on the American

Independent Party ticket, General LeMay called for use of any available means,

including nuclear weapons, to end the war. Later, he visited Vietnam on a fact-

finding mission and called for renewed bombing of North Vietnam, especially the

In his book  »Mission with LeMay, » published by Doubleday in 1965, he wrote of

the North Vietnamese,  »My solution to the problem would be to tell them frankly

bomb them back into the Stone Ages. »

Known as the  »Iron Eagle, » General LeMay was an avid anti-Communist and held

other strongly conservative views.  »I don’t believe there are good Communists

and bad Communists, » the general said.  »I just think they are Communists and

At one point in his Vice-Presidential campaign, General LeMay acknowledged

that he was disturbed by the supporters who sometimes shouted,  »Kill them » at

»But I am a little more in sympathy with those people, » he added,  »than I am with

people who come in and try to break up thge meeting. »

A tough, outdoors type, General LeMay appeared gruff and dominating and was

seen as implacable and unduly blunt.

to dinner he replied with a scowl,  »A man should have dinner with his friends, and

the commanding general has no friends. »

His Trademark: A Cigar

teeth, General LeMay was seen as tough but also fair.

»I want to see all my key staff officers at least once a week, » he said in his first

staff meeting in Germany in 1947 while he was heading the Berlin Airlift.  »Don’t

bother to knock, just walk in. If I’m busy, I’ll tell you to get out. I want men of

action in my organization who can make their own decisions. »

Then he added,  »If you make an occasional wrong one, I’ll back you up. »

enemy lines. On one bitterly cold night as pilots were huddling in tents made of

parachutes, one of them began to complain loudly.

»Who thought up this deal? » he demanded to know.

and the four stars of the commanding general.

On graduating from high school, he tried to get a West Point appointment from

cadet. After receiving a commission in 1930 as a pilot and combat observer, he

became one of the top navigators.

headquarters at Langley Field, Va. There he was assigned as an intelligence

officer for the 49th Bombardment Squadron. He was one of the first navigator-

pilots of B-17 bombers and took part in goodwill flights in the Flying Fortresses.

As an experienced long-range overwater navigator, he was selected to start ferry

routes to Africa and England and was awarded the Distinguished Flying Cross.

Bombardment Group took his men to Europe as part of the Eighth Air Force. On

the night before departing, he admonished his men about their behavior in

»I don’t want to hear of any of you men getting into any fights with the British, » he

War II. He earned the Air Medal and the Silver Star in five combat missions over

Europe. Deciding that too many B-17’s were missing their targets because they

were zig-zagging to avoid flak, he led a seven-minute straight-in run through

heavy enemy anti-aircraft fire to drop bombs on the German-held port of St.

Nazaire. This demonstrated the effectiveness of such straight-in runs.

firepower could be exploited from any angle. This stacking formation was

generally adopted for the duration of the war.

In 1944, he was assigned to the China-Burma-India theater of operations to head

the 20th Bomber Command, which had B-29 Super Fortresses. He initiated low-

Cluster to his Distinguished Flying Cross.

In August 1945, he became chief of staff of the Strategic Air Forces and was part

of the group that planned the atomic bombings of Japan. In 1947, he was

assigned to Germany, where he directed the Berlin Airlift that thwarted the Soviet

attempt to isolate Berlin as the cold war was breaking out.

A year later, he was appointed commanding general of the Strategic Air

Command and in 1961 was named Air Force Chief of Staff.

He is survived by his wife, the former Helen Maitland, whom he married in 1934,

and by a daughter, Jane.

left, leader of the 21st Bomber Command in the Pacific during World War II,

Please enter the Page ID of the Facebook feed you'd like to display. You can do this in either the Custom Facebook Feed plugin settings or in the shortcode itself. For example, [custom-facebook-feed id=YOUR_PAGE_ID_HERE]. 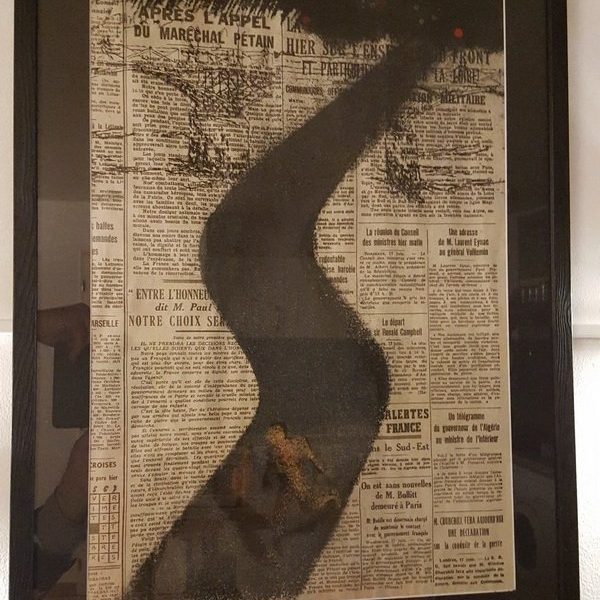 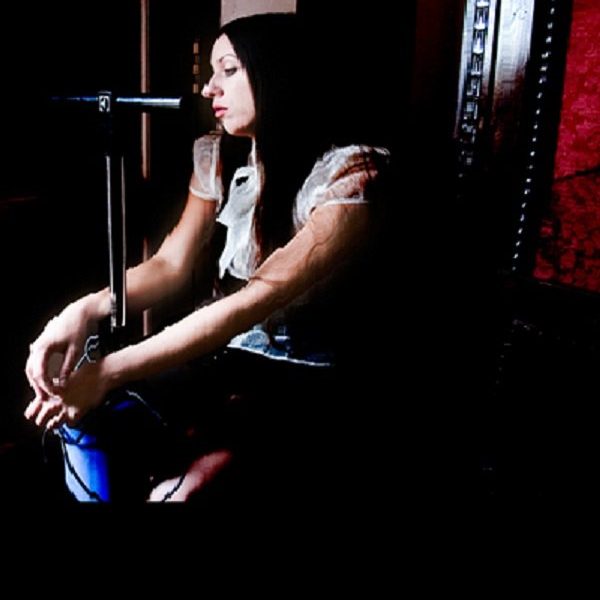 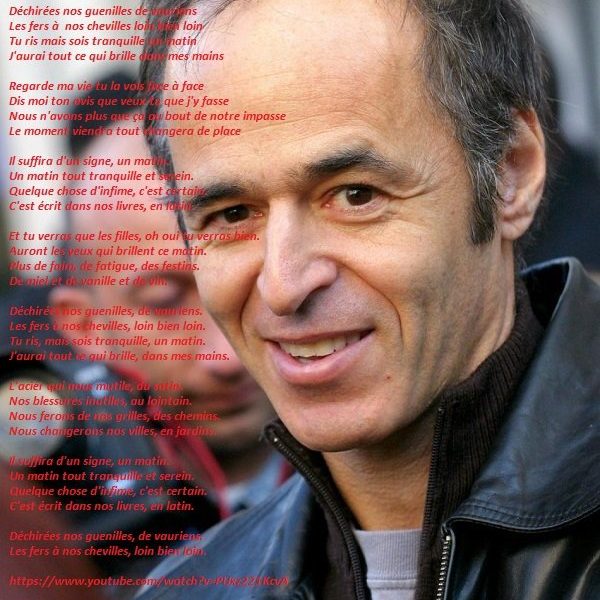 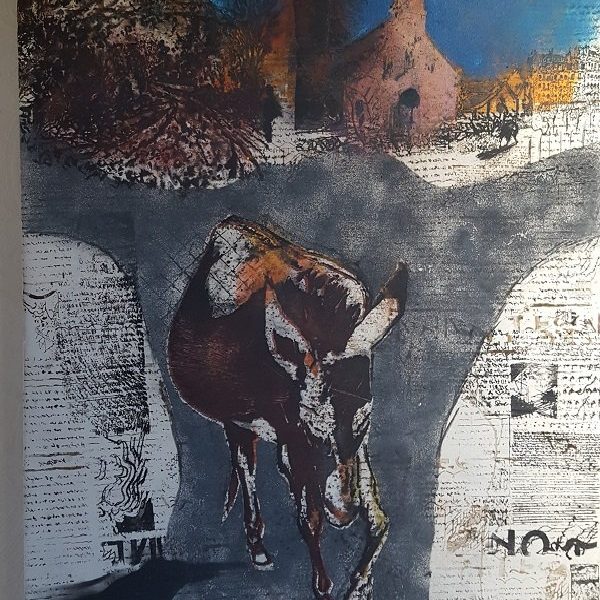 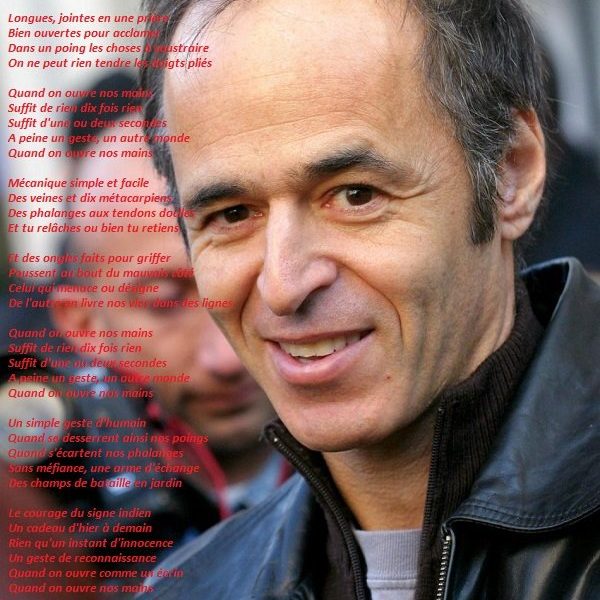